Hickam Air Force Base was one of Japan’s primary targets during the attack on Pearl Harbor on December 7, 1941. As a result, Hickam suffered extensive damage, aircraft losses and loss of life with 189 people killed and 303 wounded.

As a primary army airfield in Hawaii, Hickam was a part of three airfields that made up the Hawaiian Air Force, which consisted of 754 officers and 6,706 enlisted men, with 233 aircraft assigned.

Hickam was the only Hawaiian airfield large enough to accommodate the B-17 Flying Fortress bomber. Because of it’s size and importance to the United States army and air force operations, the Japanese bombed Hickam to eliminate air opposition and to prevent U.S. planes from following them back to their aircraft carriers after the attack.

As “America’s Bridge Across the Pacific,” the Air Force Base was the hub of the Pacific aerial network, and supported aircraft carrying troops and supplies during the Korean and Vietnam wars.

Learn about the Pearl Harbor history with these photos of the Hickam Air Force Base: 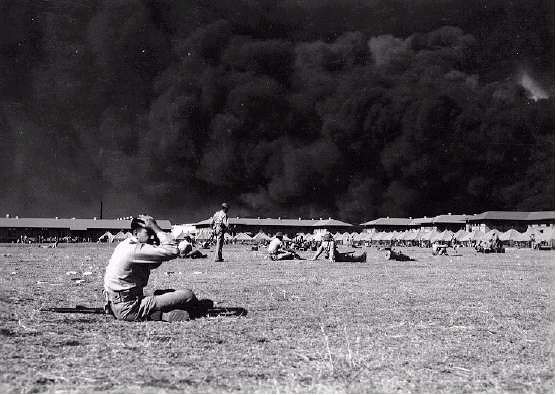 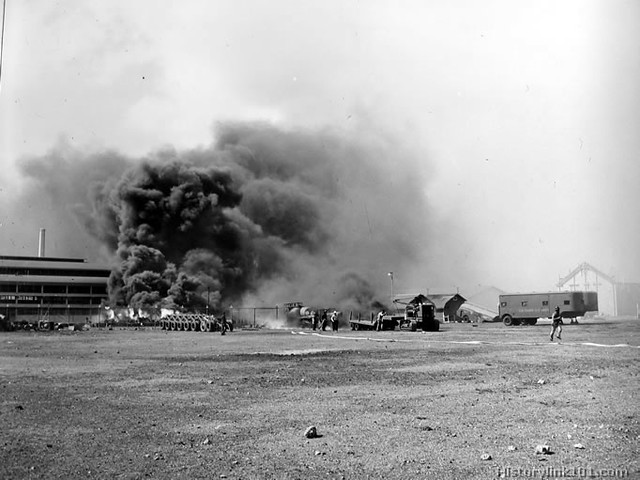 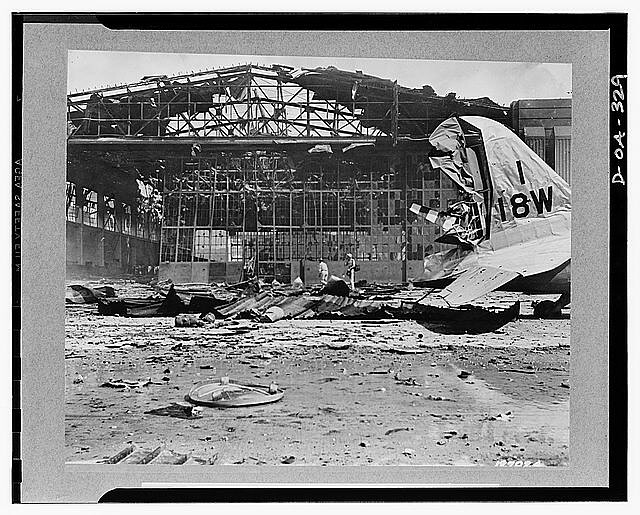 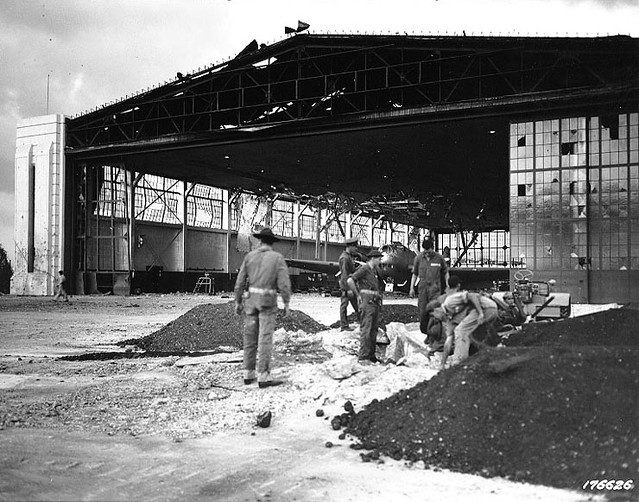 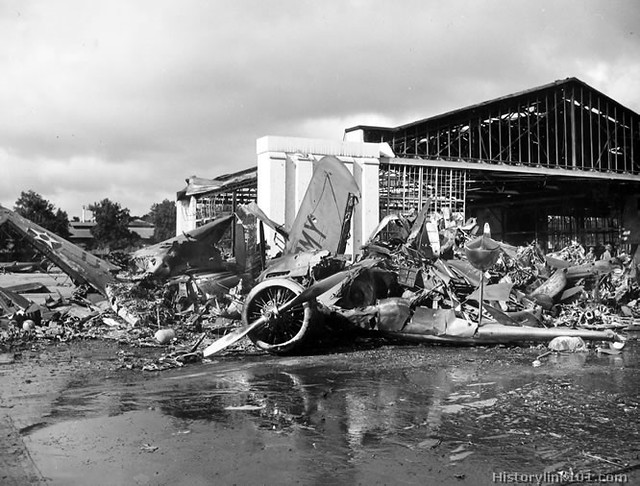 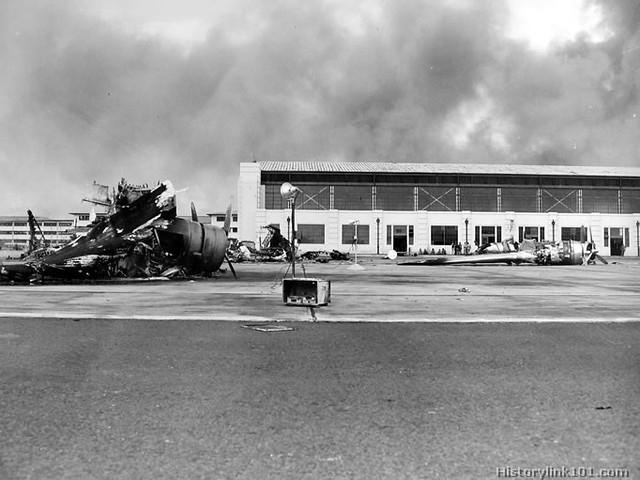 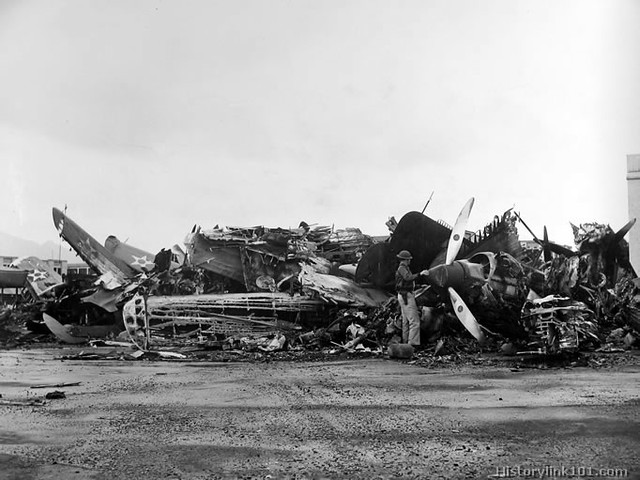 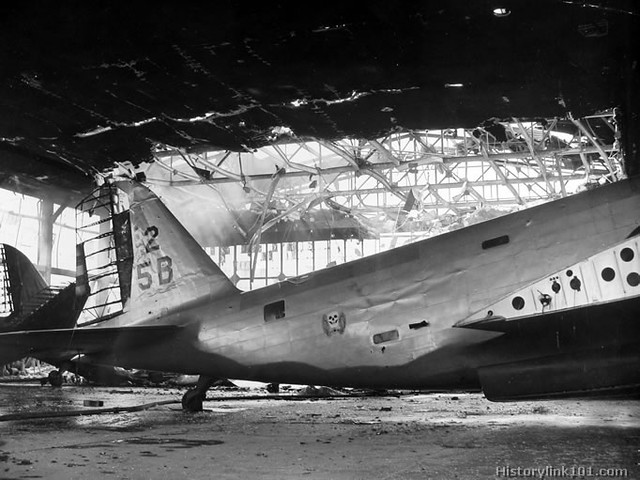 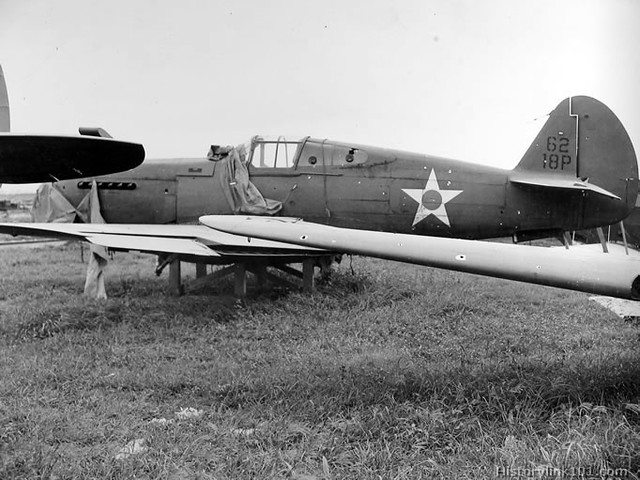