The USS Utah was in port on the morning of December 7th, and in the first minutes of the Japanese attack on Pearl Harbor, was hit by two torpedoes, which caused serious flooding. Utah quickly rolled over and sank; the vast majority of her crew were able to escape, but 64 men were killed in the attack. The wreck remains in the harbor, and in 1972, a memorial was erected near the ship.

Learn about the Pearl Harbor history with these photos of the USS Utah Battleship: 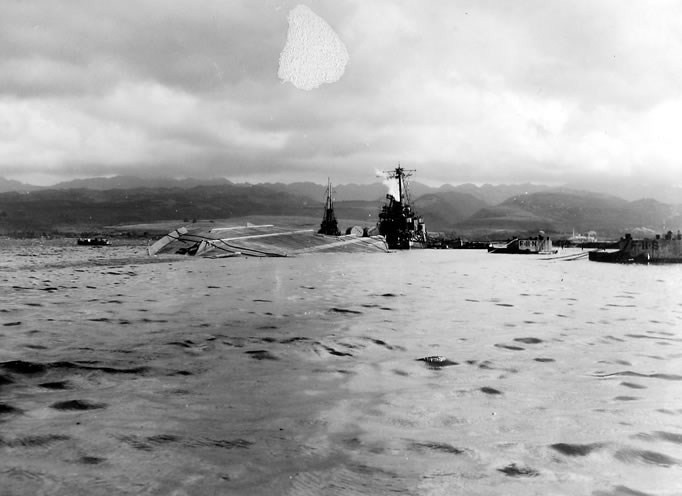 USS Utah was built in March 1909 and completed in August 1911, and was the first ship to arrive during the United States occupation of Veracruz in 1914 during the Mexican Revolution. The USS Utah sent ashore a landing party that began the occupation of the city. After the American entrance into World War I, Utah was stationed in Bantry Bay, Ireland, where she protected convoys from potential German surface raiders. Throughout the 1920s, the ship conducted numerous training cruises and fleet maneuvers, and carried dignitaries on tours of South America twice, in 1924 and 1928. 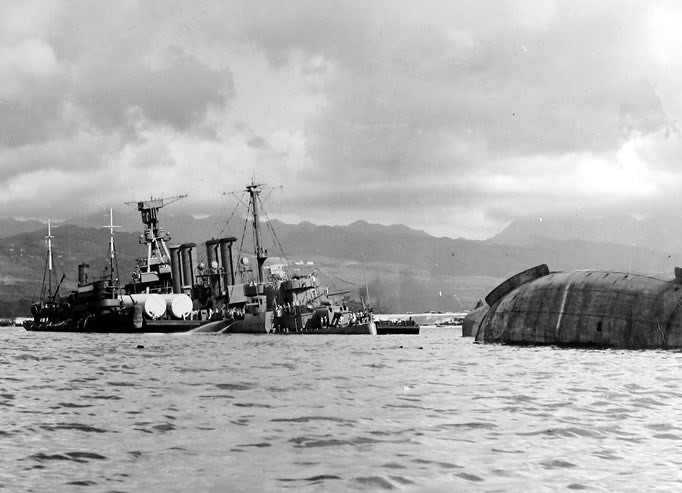 In 1931, Utah was demilitarized and converted into a target ship and re-designated as AG-16, in accordance with the terms of the London Naval Treaty signed the previous year. She was also equipped with numerous anti-aircraft guns of different types to train gunners for the fleet. She served in these two roles for the rest of the decade, and late 1941 found the ship in Pearl Harbor. 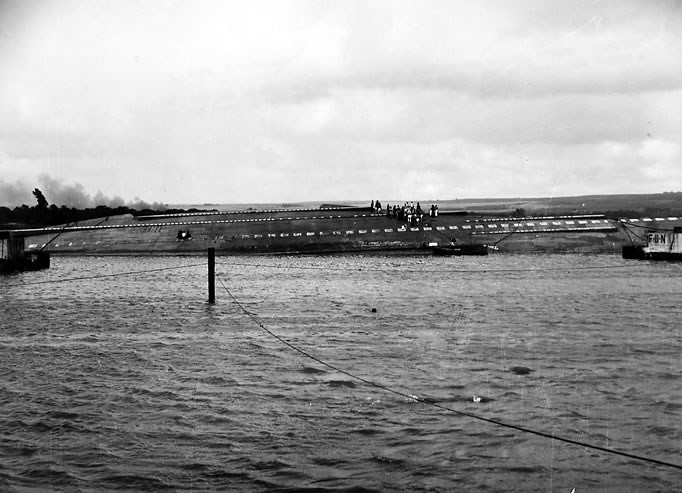