The USS Oklahoma (BB-37) was among the largest casualties of the Japanese attack on Pearl Harbor.

On December 7th, 1941, a total of 429 crew died when the USS Oklahoma (BB-37) capsized and sunk on Battleship Row after being struck by several bombs and torpedoes during the Japanese attack. Most of the battleships that were recovered after Pearl Harbor were able to be salvaged and return to duty. But, not the USS Oklahoma. She was too damaged and was eventually stripped of her remaining armaments and superstructure before being sold for scrap in 1946.

Learn about the Pearl Harbor history with these photos of the USS Oklahoma Battleship: 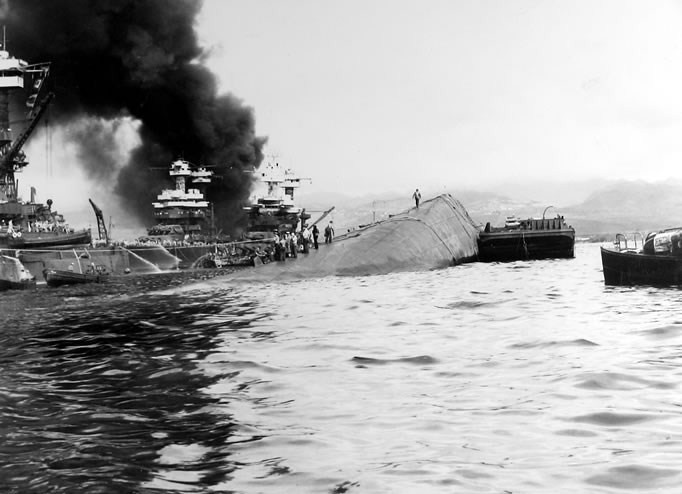 The USS Oklahoma battleship was based at Pearl Harbor from December 29, 1937 for patrols and exercises, and only twice returned to the mainland. 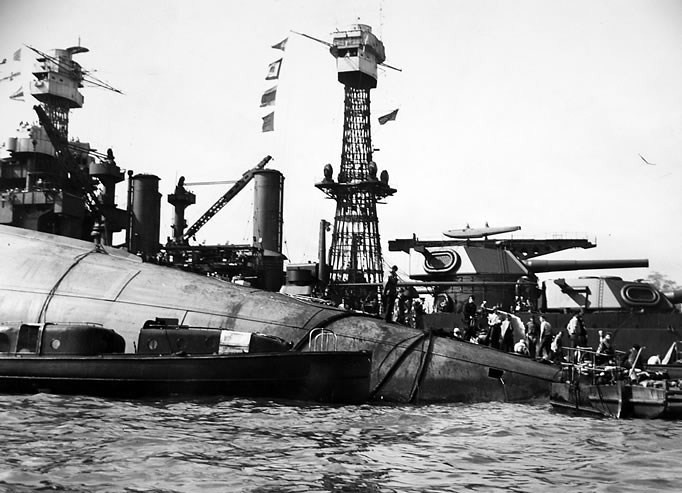 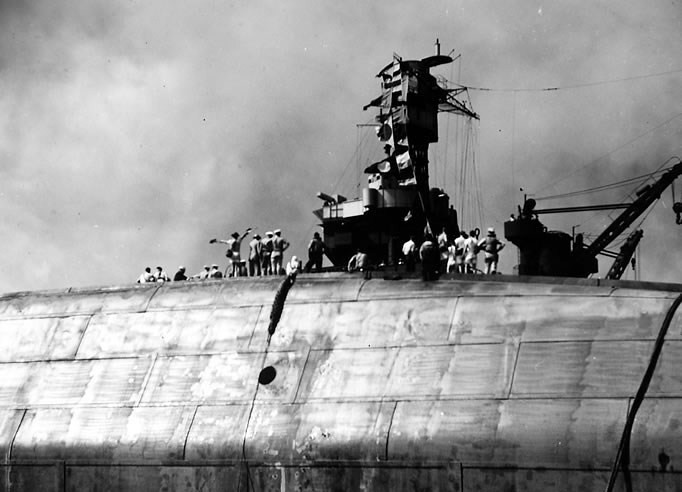 Within 12 minutes after the attack began, she had rolled over until halted by her masts touching bottom, her starboard side above water, and a part of her keel exposed. 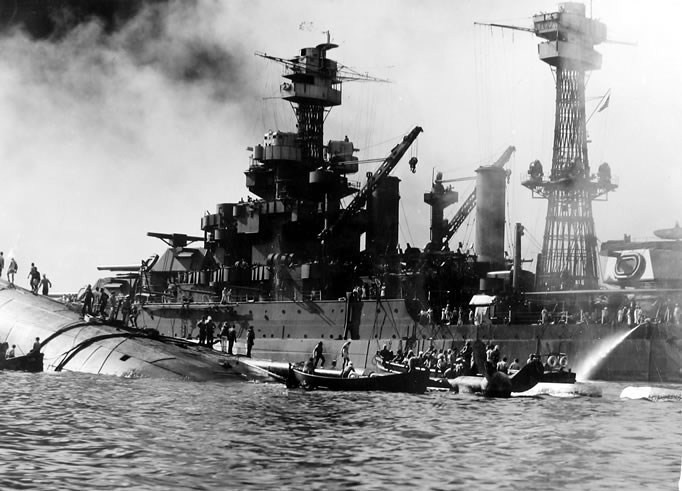 429 of her officers and enlisted men were killed or missing. One of those killed—Father Aloysius Schmitt—was the first American chaplain of any faith to die in World War II. 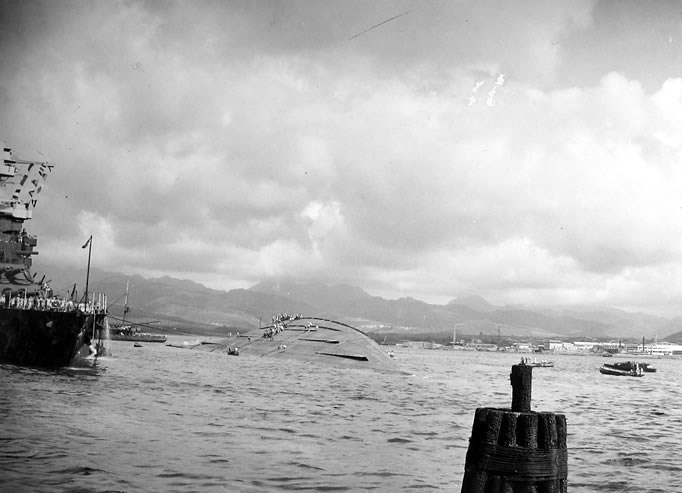 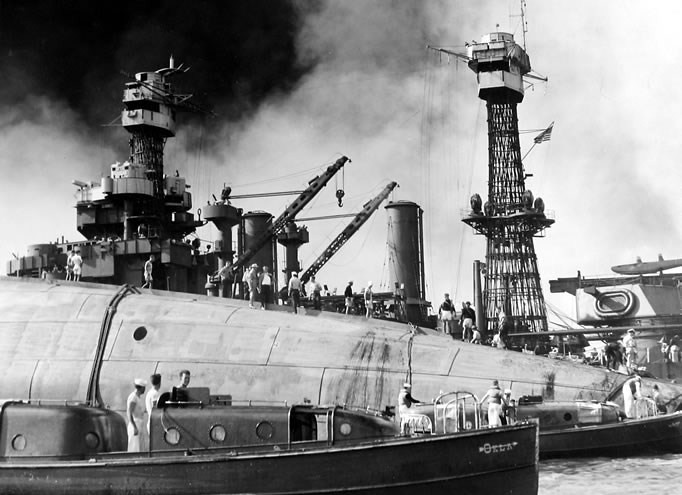 Some of those who died later had ships named after them such as Ensign John England for whom USS England (DE-635) and USS England (DLG-22) are named. The USS Austin (DE-15) was named for Chief Carpenter John Arnold Austin who was also posthumously awarded the Navy Cross for his actions during the attack. Two Medals of Honor, three Navy and Marine Corps Medals and one Navy Cross were awarded to sailors who served on board the Oklahoma during the attack. 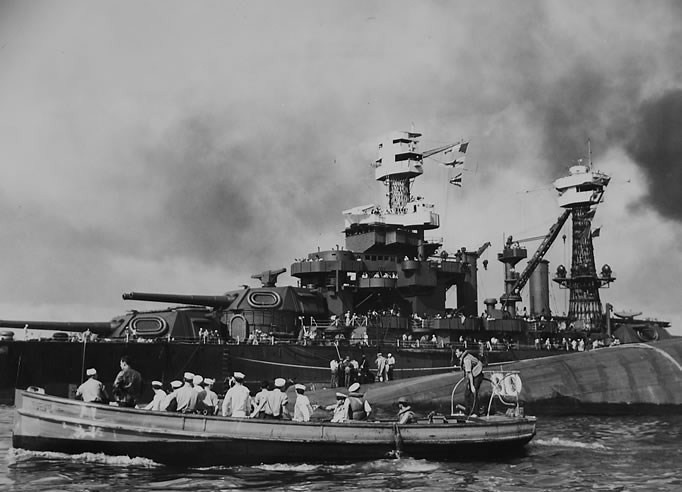 In 2003, the U.S. Navy recovered part of the mast of the Oklahoma from the bottom of Pearl Harbor. In 2007, it was flown to Tinker Air Force Base in Oklahoma, then delivered to War Memorial Park in Muskogee, Oklahoma for permanent display. 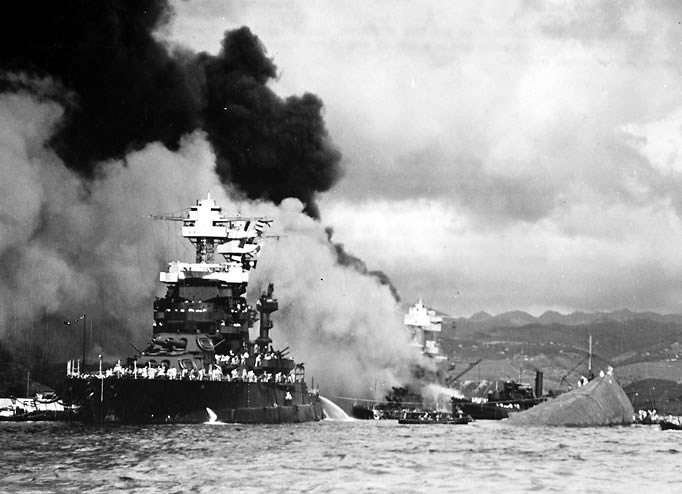 On December 7, 2007, the 66th anniversary of the attack on Pearl Harbor, a memorial for the 429 crew members who were killed in the attack was dedicated on Ford Island, just outside the entrance to where the Missouri is docked as a museum. The Missouri is moored where the Oklahoma was moored when she was sunk. 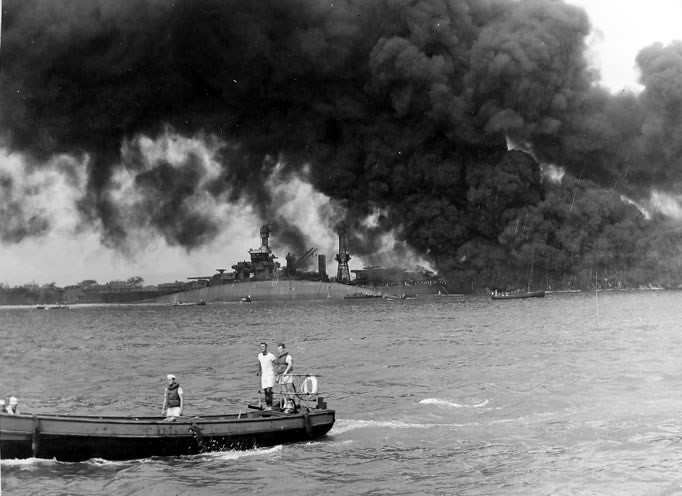 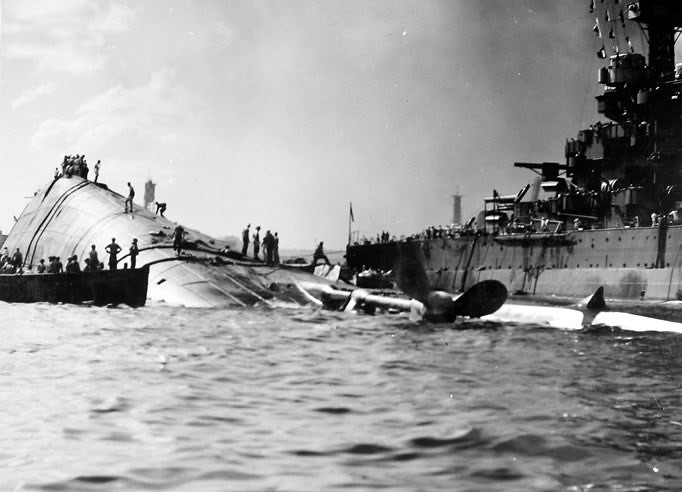 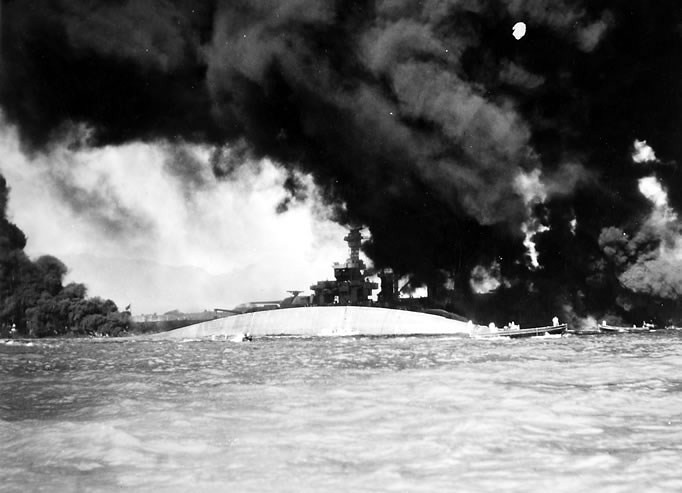 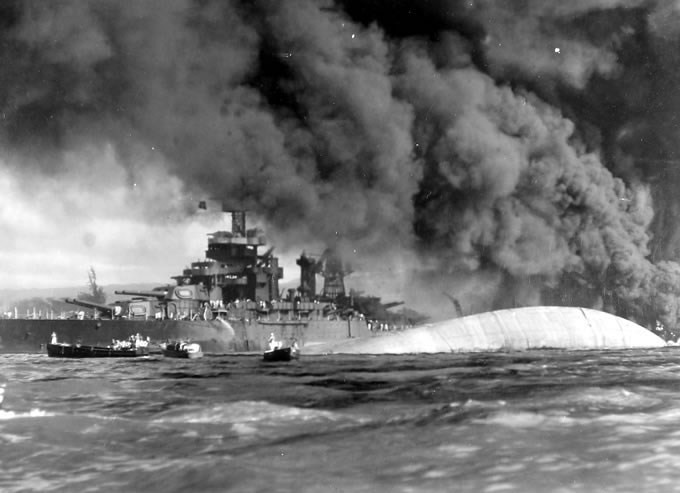 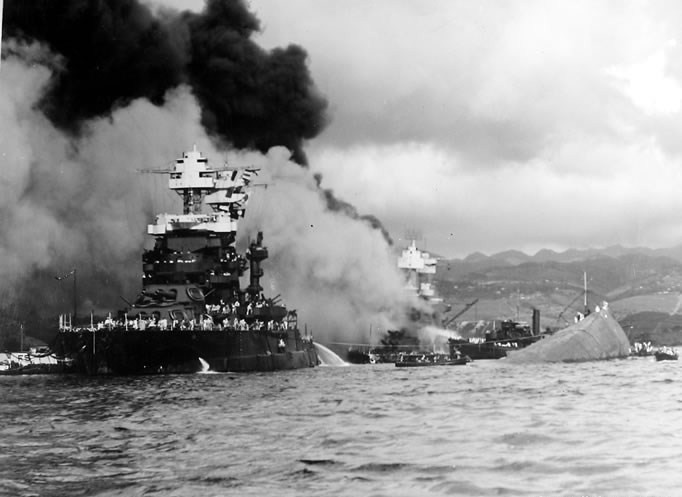 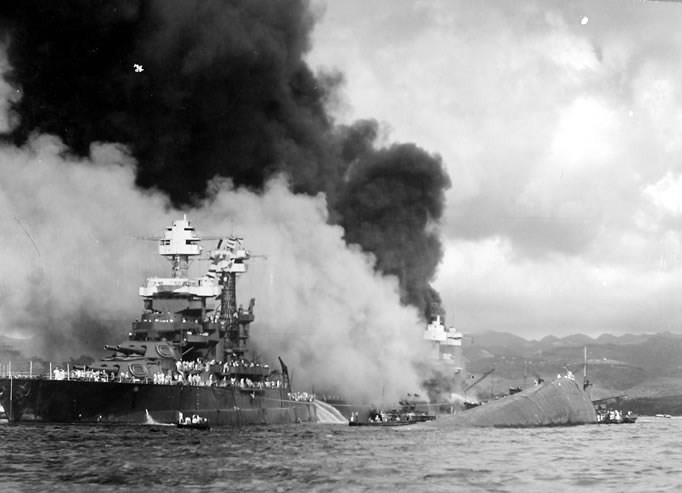