The USS Nevada Battleship (BB-36) was “the only bright spot in an otherwise dismal and depressing morning” for the United States during the Pearl Harbor attack.

Learn about the Pearl Harbor history with these photos of the USS Nevada Battleship: 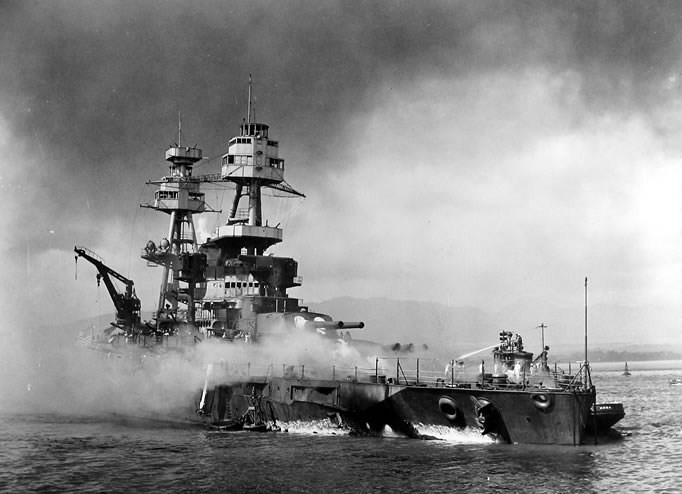 After being salvaged, the USS Nevada served as a convoy escort in the Atlantic and as a fire-support ship in four amphibious assaults: the Normandy Landings and the invasions of Southern France, Iwo Jima, and Okinawa. 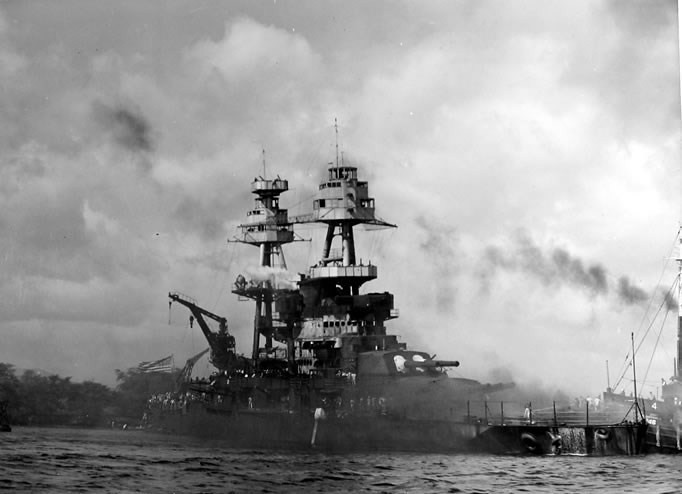 At the end of World War II, the Navy decided that Nevada was too old to be retained, so they assigned her to be a target ship in the atomic experiments that were going to be conducted at Bikini Atoll in July 1946 (Operation Crossroads). After being hit by the blast from the first atomic bomb, Able, she was still afloat but heavily damaged and radioactive. She was decommissioned on 29 August 1946 and sunk during naval gunfire practice on 31 July 1948. 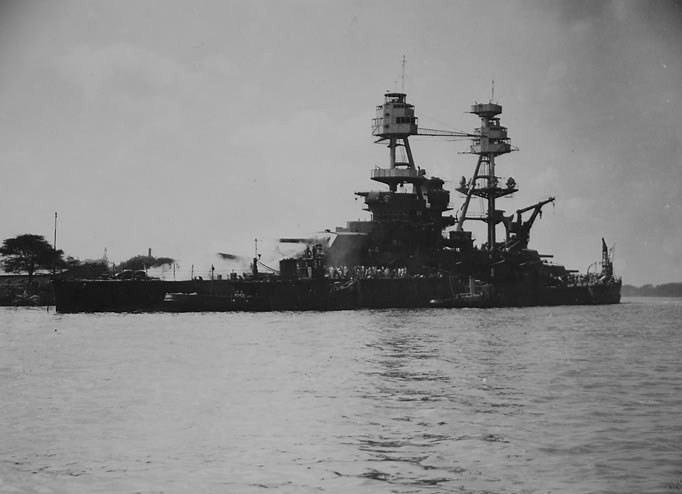 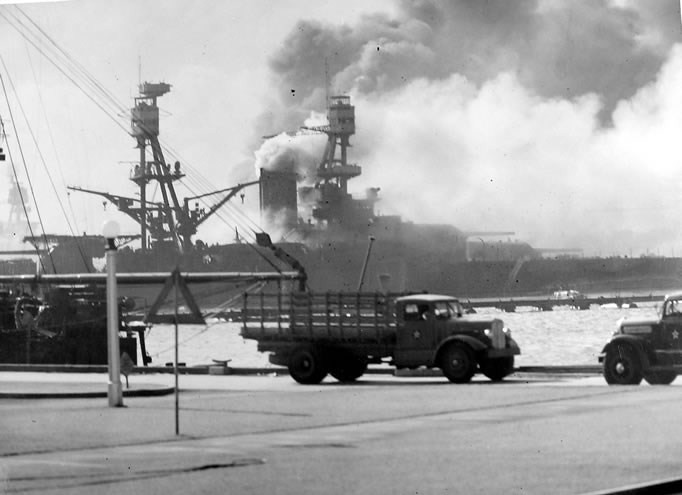 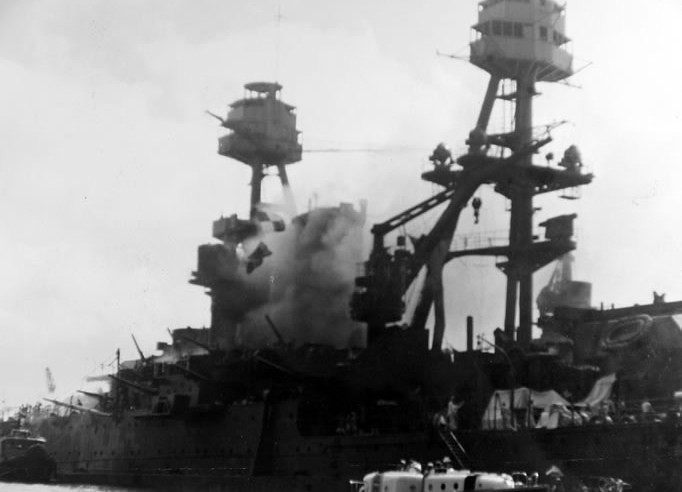 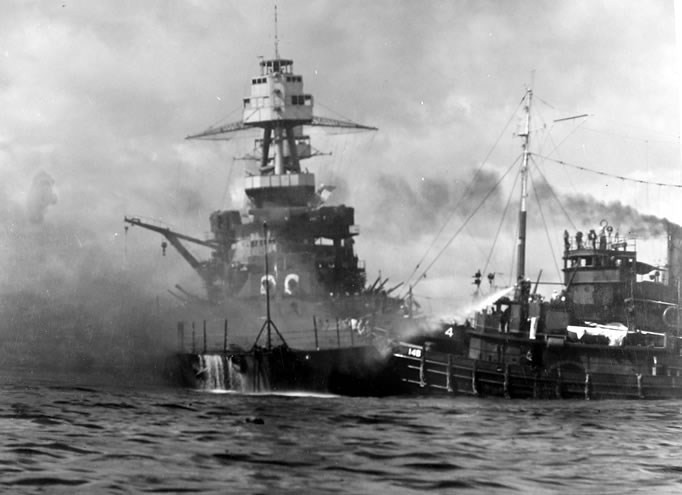 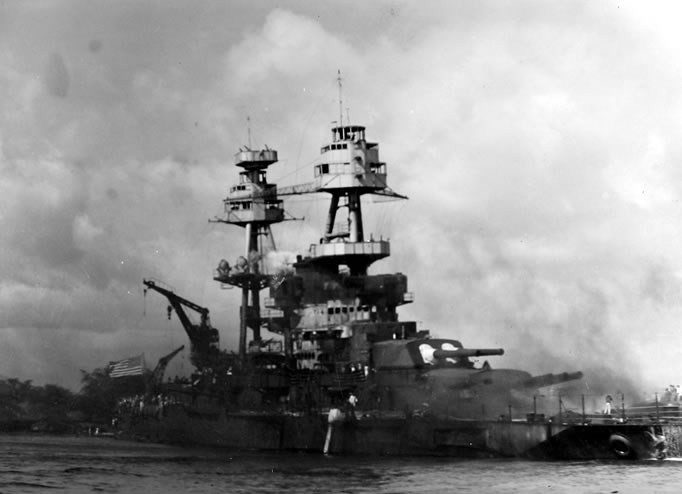 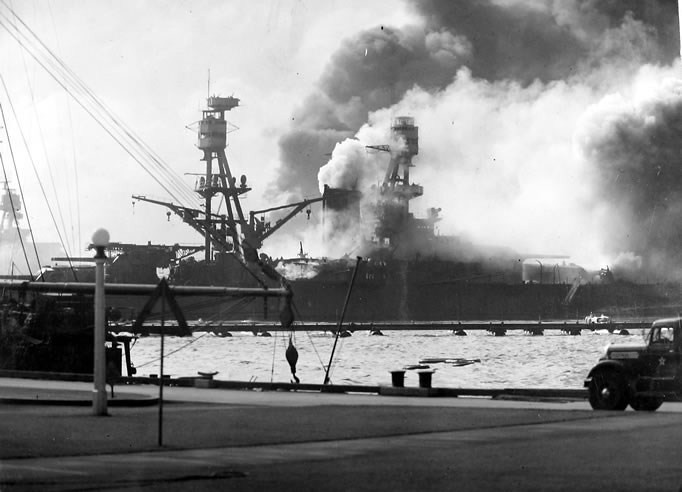 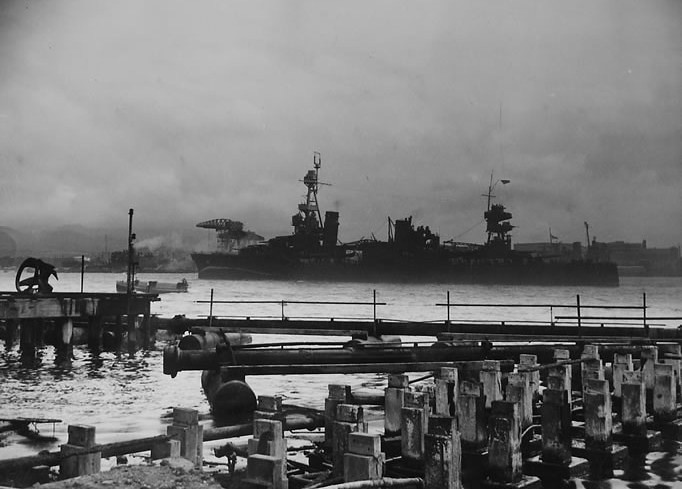