The USS Arizona Memorial, dedicated on May 30th, 1962 to all those who died during the attack, straddles the ship’s hull.

Learn about the Pearl Harbor history with these photos of the USS Arizona Battleship: 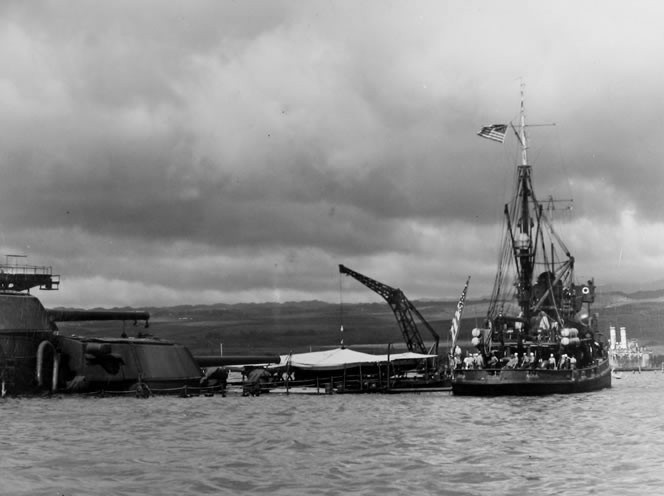 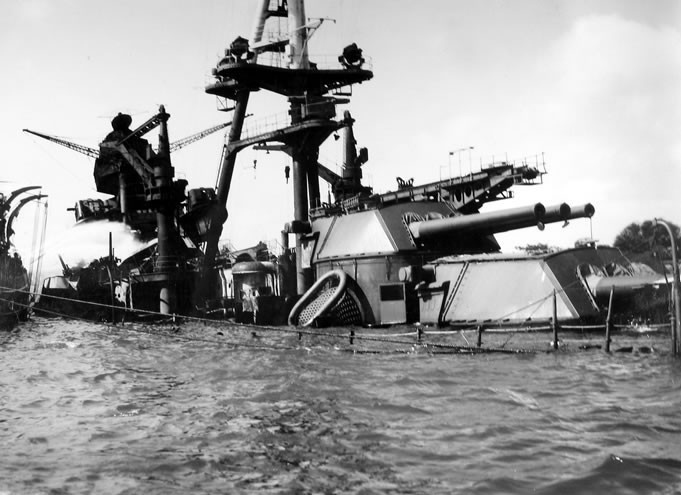 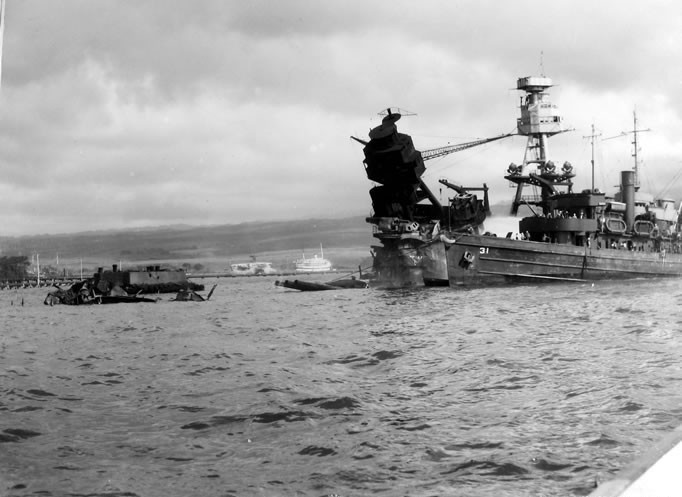 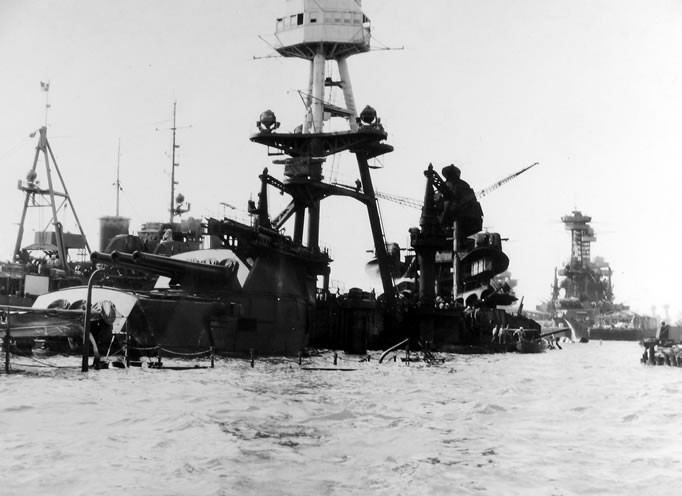 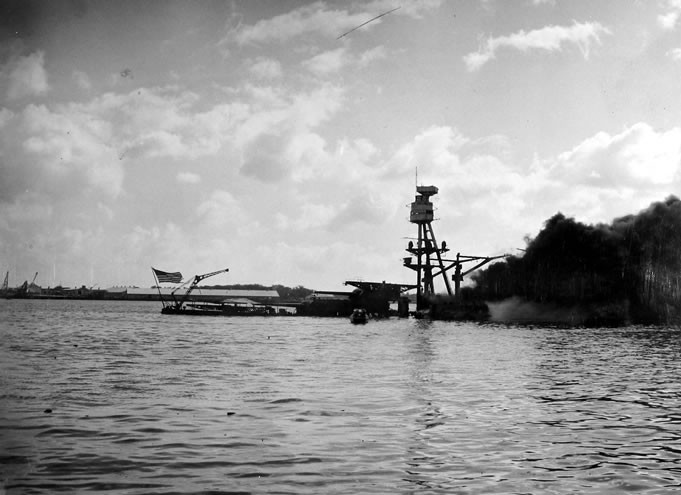 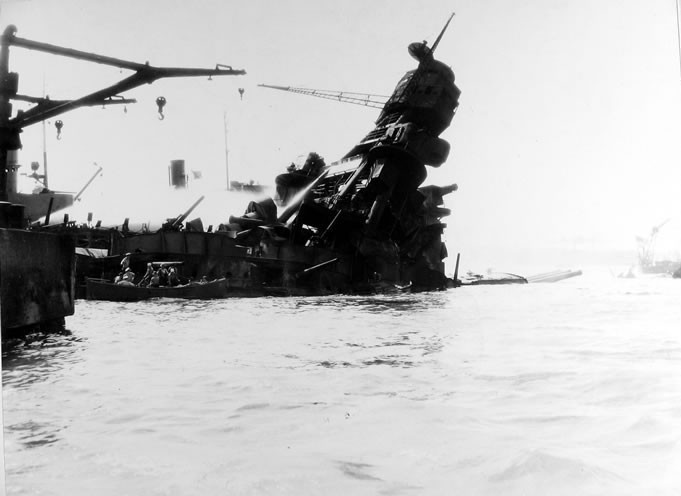 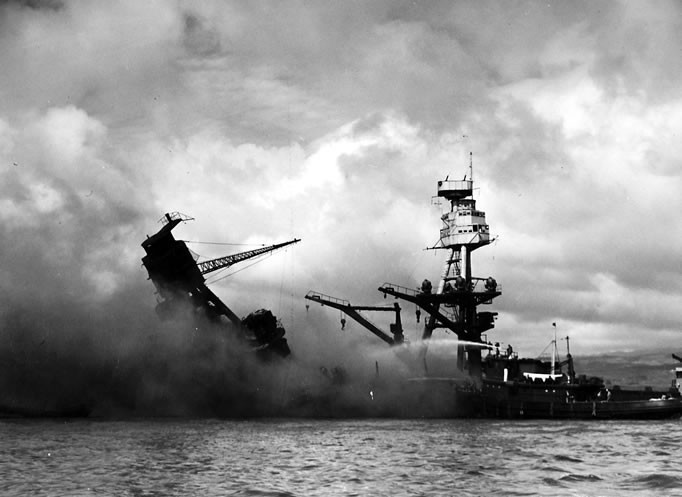 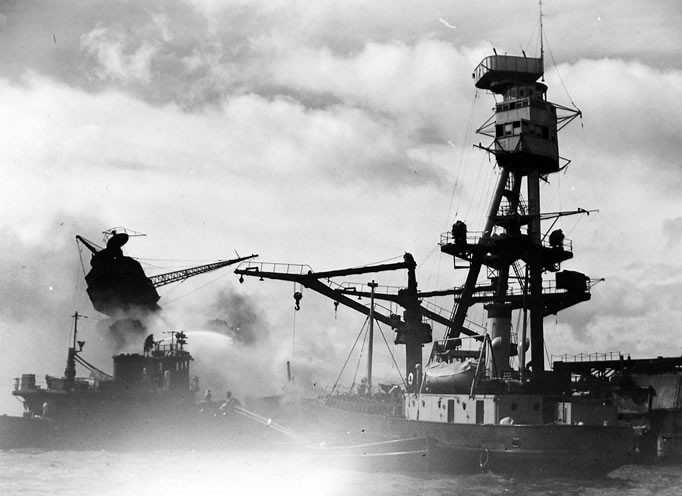 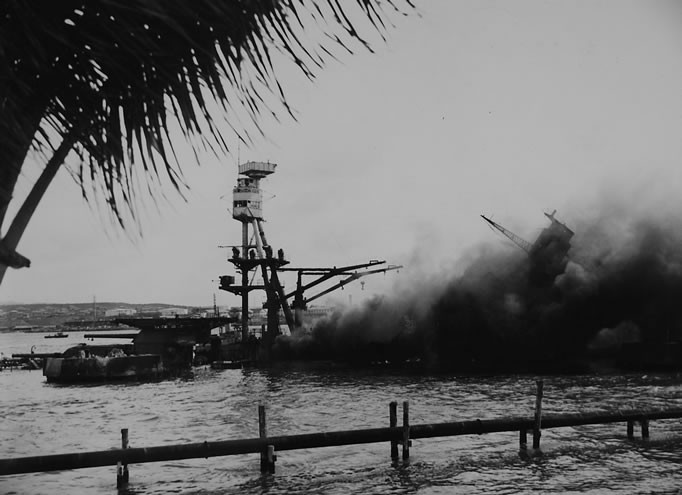 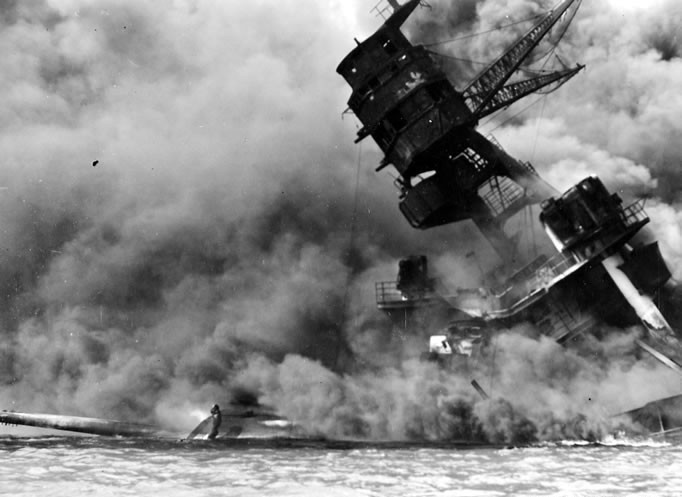 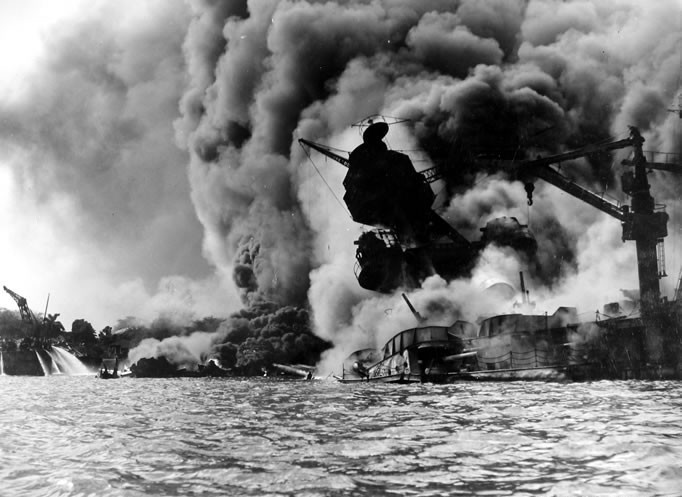 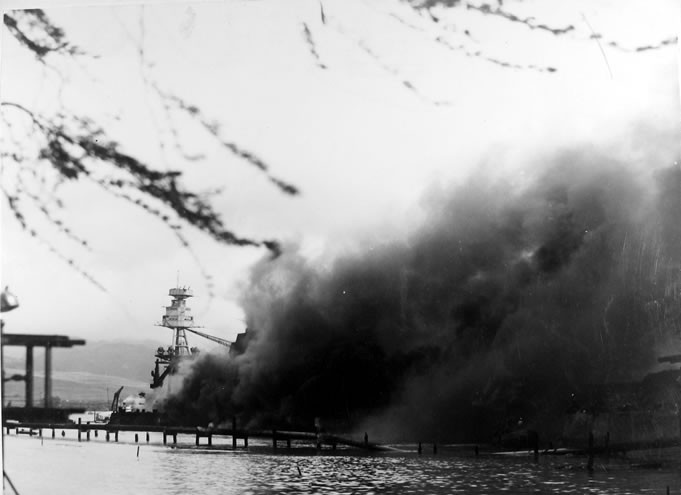 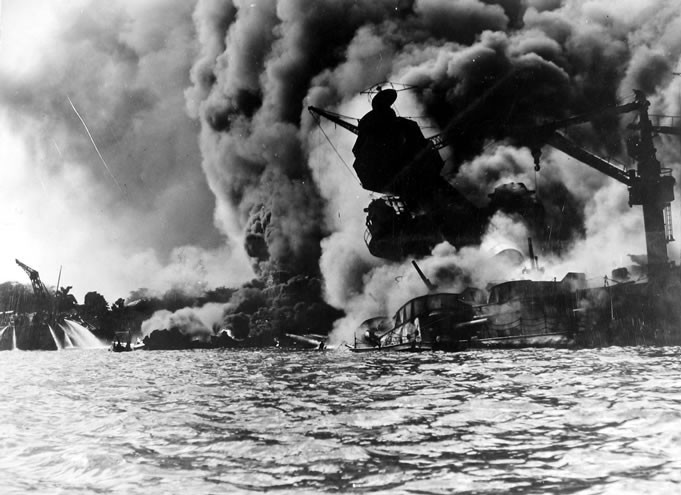 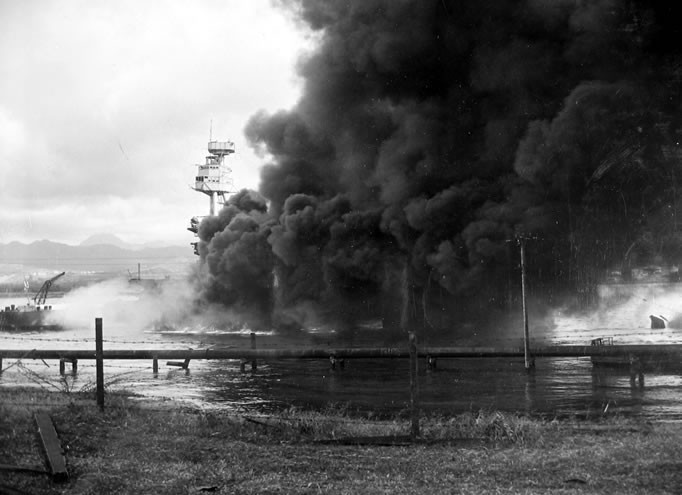